“I heard that you invited Yunzhen to your manor?” The emperor drank a sip of tea, and asked Jiang Huan with a smile.

There was nothing to hide about about such a matter, so Jiang Huan nodded.

The emperor felt this was rather strange: “Zhen still remembers that this manor of yours was precious beyond compare. Back then, zhen wanted to borrow it for a while, but you rejected me. How is it that you so generously invited someone over now?”

Jiang Huan glanced at the emperor, and said bluntly: “That time, you wanted to borrow my manor to let those uncouth foreigners to use. I was entertaining a good friend, is that in any way the same?”

The emperor found this rather unusual. His younger imperial brother seemed warm and gentle, but he was actually very haughty in heart. Most people would never meet his standards, and yet despite how he and Fu Yunzhen had only just become acquainted…?

Jiang Huan could see what the emperor was thinking, and nodded: “Yunzhen and I were good friends at first sight.”

Remembering his motive for entering the palace, he couldn’t help but ask: “Imperial Brother, I heard that you set an engagement between Yunzhen and Shuhe?”

The emperor nodded, and said smilingly: “That happened many years ago already. Zhen‘s princess should naturally only be matched with such a young hero.”

As the emperor recalled something, his eyes filled with laughter, and he continued: “Yunzhen that kid, he insisted that he had not accomplished great merit, and had no way of marrying the princess with honor. At least Shuhe was willing to wait, or zhen would already have grandchildren running about.”

Jiang Huan raised a brow: According to Yunzhen’s words, Shuhe not being in a hurry to get married, was most likely not because she understood Yunzhen, but rather that she was unwilling to marry, right?

He wanted to say something, but seeing how the emperor was all smiles, seemingly looking forward to this marriage, he swallowed his words.

Nevermind, he’d wait and see first, and after finding some evidence, he’d come back to discuss with his imperial brother.

Jiang Huan said his farewells to the emperor, preparing to leave the palace. Halfway, he remembered that the black peonies in the imperial garden should be blooming around this time, and turned to go see.

“Biaoge, look at that peony!” The beautiful lady clad in red laughed as she gazed affectionately at a tall jade-like gentleman.

The man scrutinized the peony closely, before turning towards the girl and said: “That peony is indeed beautiful, but still far from the heavenly beauty of my cousin.”

This improper remark made the young woman blush, and the two chatted affectionately as they walked slowly into the distance.

It wasn’t until their two figures disappeared that Jiang Huan walked out with a gloomy expression.

He recognized the two that had just left, one was Princess Shuhe who had an engagement with Yunzhen, and the other was the eldest son of Duke Zhu’s family.

Judging by their behavior, the two had long been entangled.

No wonder Yunzhen would say such words to him while drunk, no wonder Shuhe was unwilling to marry him.

Jiang Huan recalled how Gu Shengyin had looked while drunk and rambling, and couldn’t help but feeling guilty. In addition, he felt some dislike for this niece Shuhe, who he had been indifferent to before.

He was no longer interested in admiring the black peonies, and turned to leave the palace.

“Your Royal Highness, where shall we go?”

The green curtained carriage rumbled away in that direction.

Gu Shengyin was currently running through her spear forms. Fu Yunzhen had a habit of practicing martial arts in her yard every time she was unhappy, trying to vent all the grievances she felt.

She and old General Fu parted on unhappy terms, and she was naturally in a bad mood. 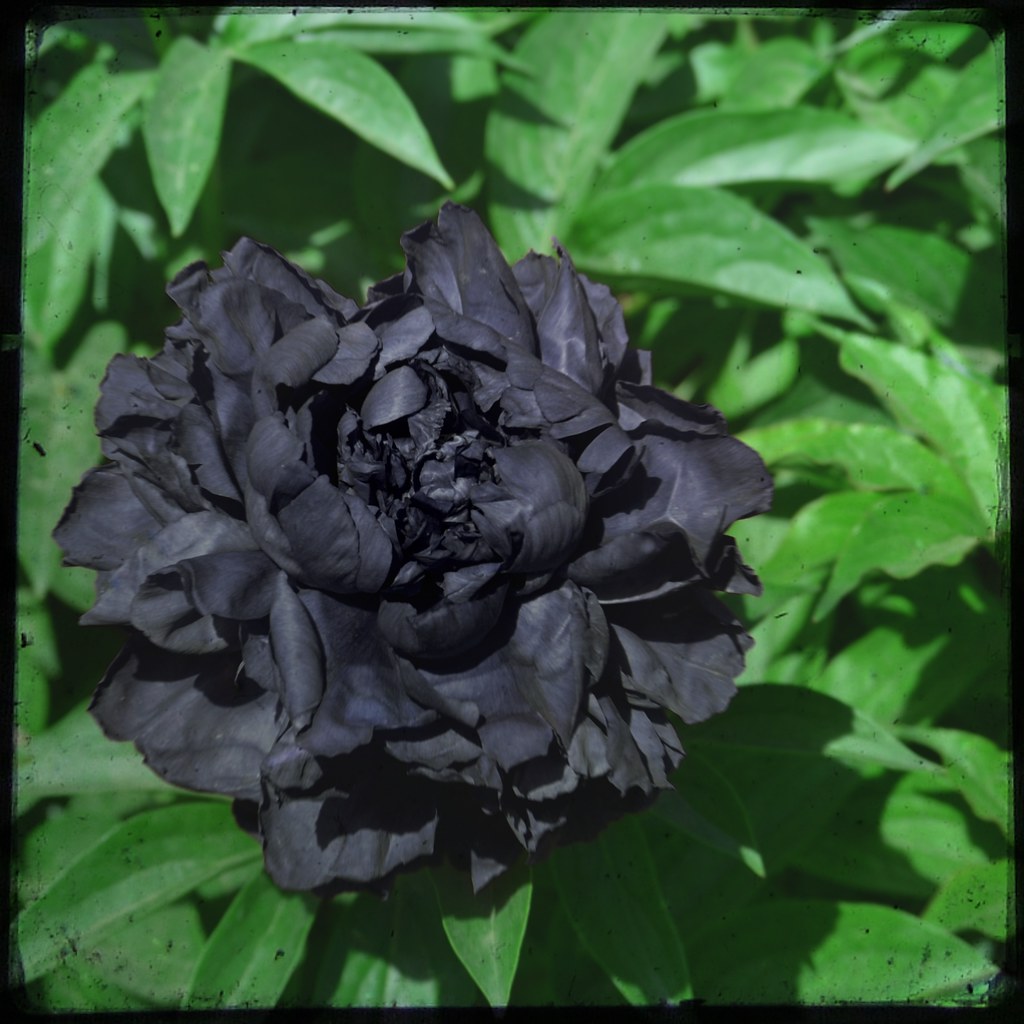 but here are some gorgeous ink paintings of black peonies