The Holy Saintess vs. The Maid Who Wants to Climb Ranks (4)

She did not understand what had just happened.

System: “The host has received the most powerful gift of the world — the Light God’s love.”

The idols1 had been restored to their original state and the bishops stood up one by one.

Gu Shengyin only felt that the holy-looking, white-haired Pope was staring at her like she was a rare treasure.

She unconsciously inched in the opposite direction, and suddenly discovered that there seemed to be something different about her body.

The Pope seemed to understand her misgivings, and used holy magic to form a light mirror, allowing Gu Shengyin to see her reflection.

Her facial features had not changed, but upon her porcelain forehead, there suddenly appeared a golden God insignia. The gilding was complex and gorgeous, with a shining radiance. Embellishing Hathaway’s originally peerless face, she was now even more beautiful and holy.

If you aren’t already doing so, please read this at the original site, tranquil library dot com.

This was the honor that God gave his most beloved.

The Pope had already collected himself. He smiled and looked at Gu Shengyin. “Child, are you Hathaway?”

Gu Shengyin curtsied to him and nodded her head.

The Pope, who had been examining Gu Shengyin, was discomforted by her curtsy. Where in the world would there be someone who could afford her curtsy2?

The Pope made a decision and he turned away, avoiding Gu Shengyin’s curtsy.

He saw the surprised eyes of the bishops behind him, but the Pope did not explain. His knowledge in Light magic was close to the level of a demigod, so naturally he could have a higher perception of certain things.

Just as Gu Shengyin was curtsying to him, he instinctively knew that if he accepted her curtsy, he would receive extremely bad consequences.

“The status of the Holy Saintess of the Holy Church is on par with this old man’s position. Hathaway, you do not need to curtsy to me.” The Pope kindly told Gu Shengyin.

The Red Cardinals behind him held no disagreements. They had all seen clearly. The Light God himself had placed his holy blessing upon her, indicating that she was recognized and the God was satisfied with this candidate.

At this point, their opinions were no longer relevant.

However, the other candidates were discontent.

“Why? Isn’t there still another test? We haven’t been tested, so why have we been eliminated?” A girl standing next to Heidi was not convinced.

Heidi sneered internally. Although she shared the same opinion as this girl, it was brain-dead behavior to say such words at this time.

Sure enough, the Pope looked at them coldly. He was only polite to Gu Shengyin because she was a Saintess favored by the God of Light. The girl actually dared to question the decision of the Holy Church.

His voice darkened: “This is the will of the Light God. If you have doubts, you may question God.”

The girl instantly shrunk in on herself. Raise an objection to God? Everyone had seen just now that God was very satisfied with Hathaway, and he personally placed the blessing of God upon her.

If she went to pray, God probably would not even give her a look.

Gu Shengyin’s appointment as the Holy Saintess was settled.

Like the original story, Heidi and another girl named Vivian became personal maids of the Saintess.

MC got marked by her God ∑(ﾟﾛﾟ〃) 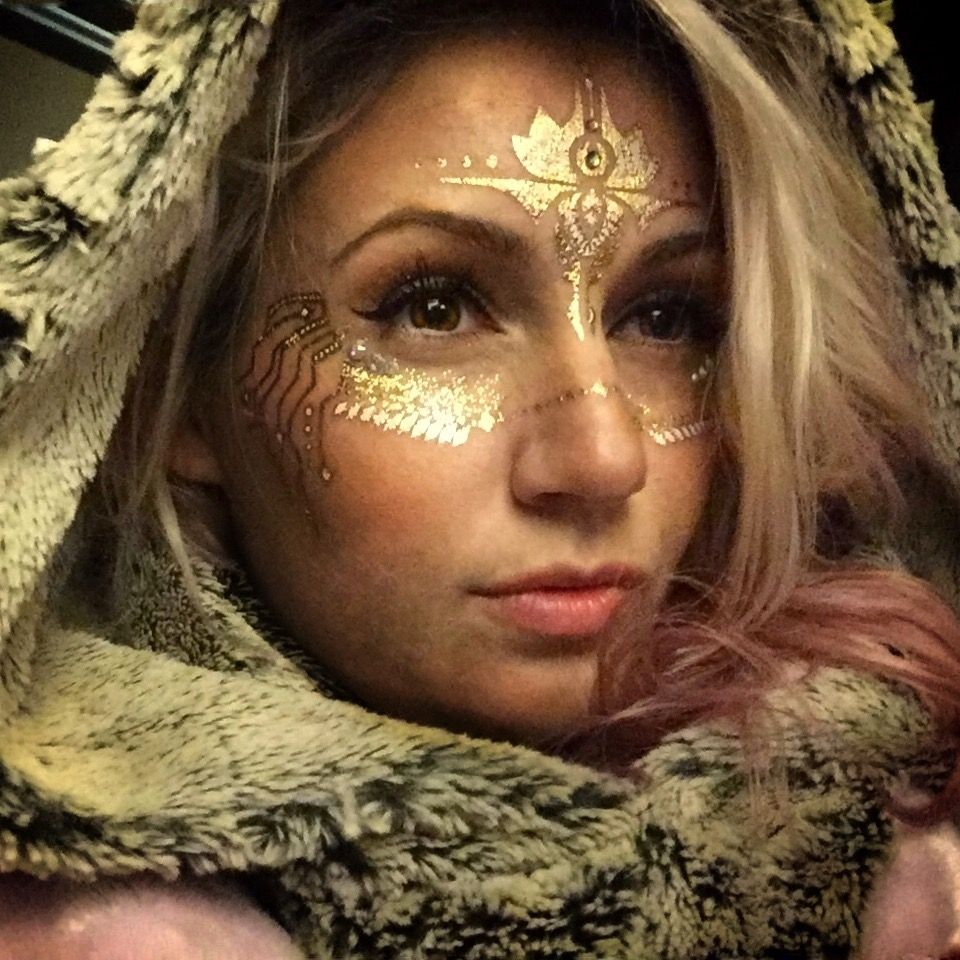 1. idols: an image or representation of a god used as an object of worship↩
2. He’s saying that, since she’s favored by the God of Light, she’s pretty much above every one else in terms of position/power. He’s not superior to her so how can he take the risk of accepting her curtsy? What if the God is upset that he’s acting superior to His favored?↩